Edition of 60. Signed and numbered in pencil by Warhol on verso and stamped in black "Andy Warhol 1980", with the printer's chop mark and papermaker's watermark and chop mark. One of five prints from the Shoes portfolio, which were Warhol's largest commercial prints.

"Shoes played a prominent role in Warhol's early career as a commercial artist. His 1950s adverts for women's footwear were well recognised and his fetish for shoes and feet continued throughout his life. In the 1980s he returned to the motif as a source of inspiration for a series of screenprints which incorporated diamond dust, the by-product created during the making of industrial grade diamonds. The effect of a shimmering surface is reminiscent of his use of gold leaf in the late 1950s, creating a magical touch of glamour" (Tate). 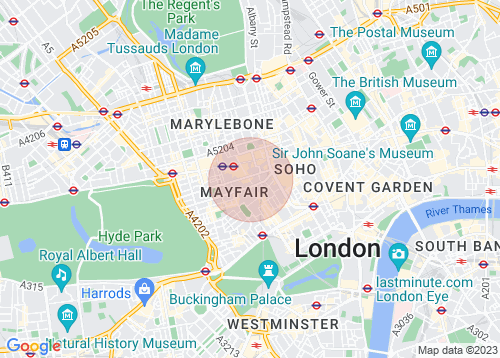